Companies often find that processing payroll can be very complicated and time.

Canadian and US employment laws are very similar. There are, however, a few key differences in payroll taxes that you need to be aware of if you are doing business on both sides of the border.

Canada Versus the United States

Neighbors, but two different countries, each with their own laws, rules and regulations when it comes to payroll. Most notably, each has its own dollar governed by its own regulators – the Internal Revenue Service (IRS) in the U.S. and the Canada Revenue Agency (CRA) in Canada.

Both countries have two tiers of payroll taxes that an employer is required to withhold and/or to pay on behalf of employees. In America, they are referred to as federal and state; in Canada, there are federal and provincial taxes. When doing Canadian payroll, however, most employees fall under provincial jurisdiction, rather than federal employment law. Employers need to be aware of both sets of rules and which ones pertain.

One of the areas where Canadian payroll taxes differ is the more extensive welfare – in particular the Canada Pension Plan and Employment Insurance.

USA payroll taxes handle benefits differently, with the federal government determining what is and isn’t considered to be a “taxable benefit.”

Just as Canada’s minimum wage varies from province to province, so each state of America legislates its own minimum wage. The only difference in wages is that Canadian wages are normally higher than many of the U.S. states.

Since 1995 we have been taking the guesswork out of your Canadian payroll in just three easy steps: 1. Submit. 2. Remit. 3. Pay. Contact us today to find out how we can help you.

Click here to view the PDF in your browser ->

How will COVID-19 affect payroll processing?

There isn’t a single area of our daily lives – including business operations – that...

Get in touch today to discover how our solutions can help your business. 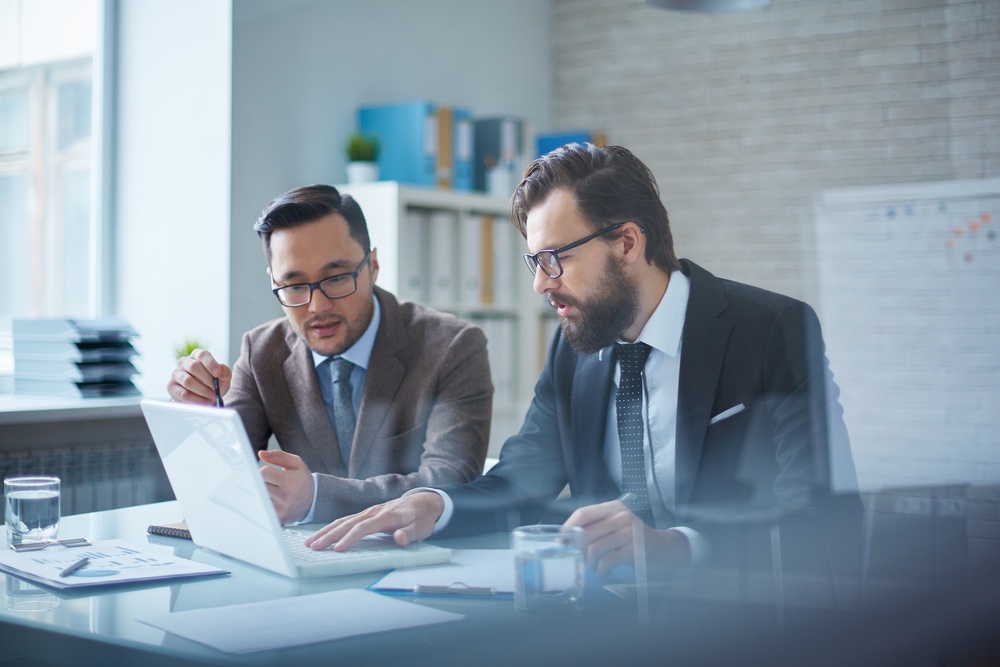